Street food in Germany, or at least Stuttgart, is pretty simple: Pretzels, sandwiches and crepes. Seoul is a completely different story. They have EVERYTHING. And sometimes, even better than restaurants. In Prague there was the sweet and oh, so addictive Trdelník, hot dogs (which had the BEST dogs), chunks of meat and vegetables on skewers and roasted boar/ piglet. Oh, and beer. 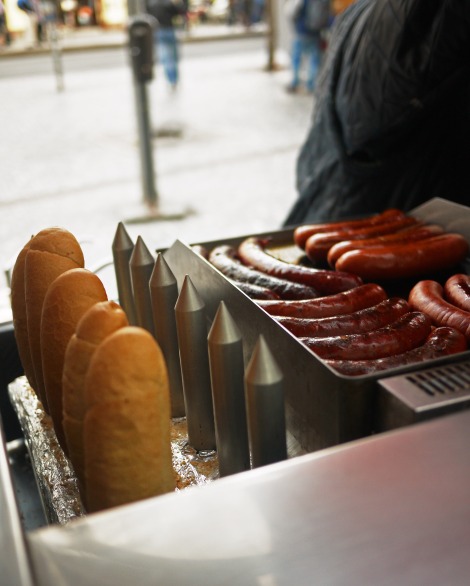 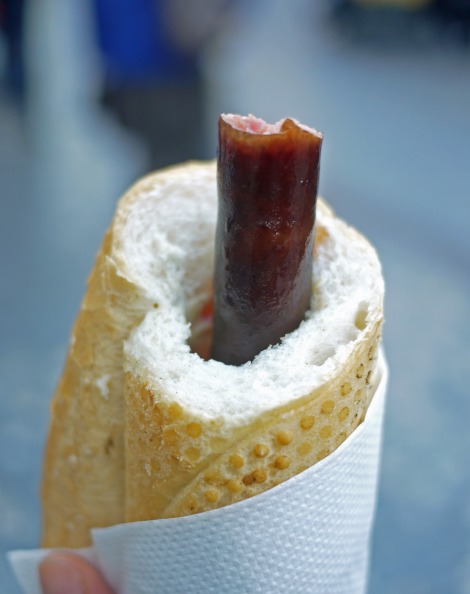 This hot dog didn’t look like much, but we got curious when we saw so many people eating them. They were actually surprisingly good. And easier to eat than a hot dog. With the BEER. 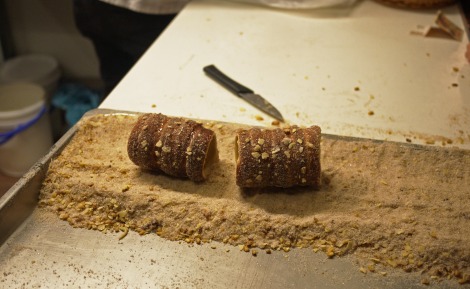 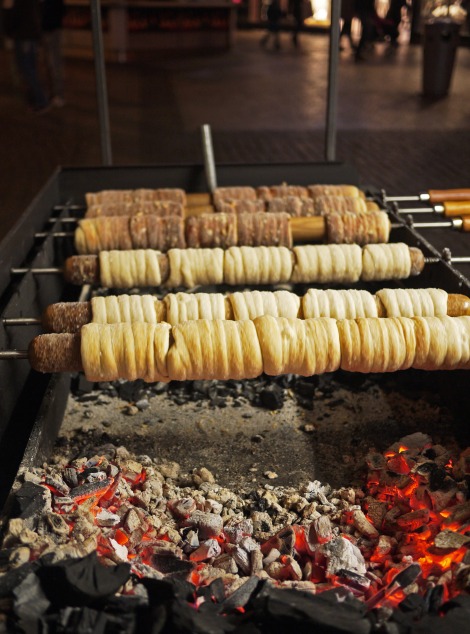 This is Trdelník (I have no idea how to pronounce that. I just kept on going “the sweet, cinnamony stick thing”). It’s originally a Hungarian snack, but it made way to Slovakia and the Czech Republic.

It was quite addictive to watch them make it and also when it just rolls around the fire. I almost wanted to ask them if I could try making it. It tastes like a cinnamon doughnut. Slightly crunchy on the outside with a delicate, soft inside. Then again, the shape kind of reminds me of those gloves women wore way back in the day. And the SCENT! You can smell it from far away and think about nothing else until you get your hands on it. I had two per day. Not so bad, if I do say so myself. 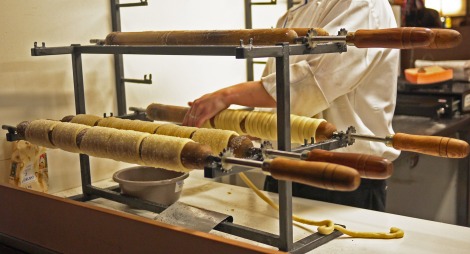 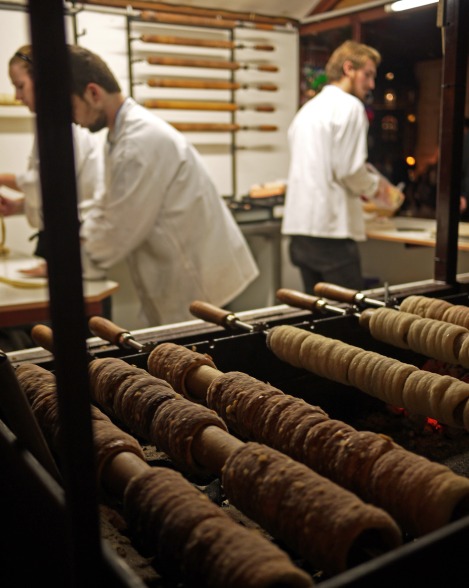 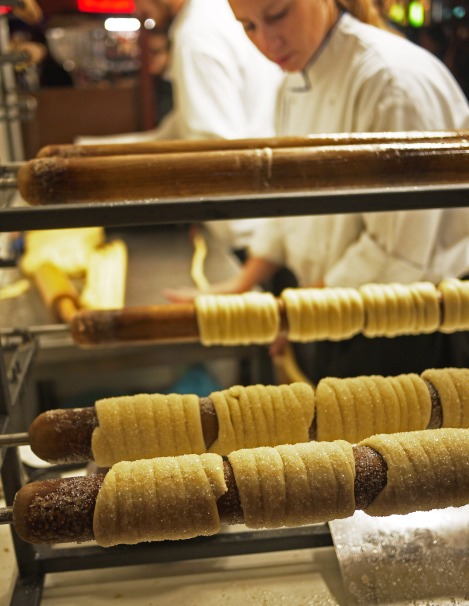 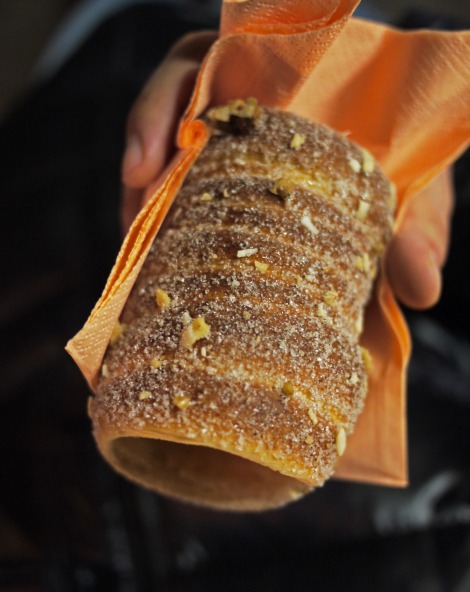 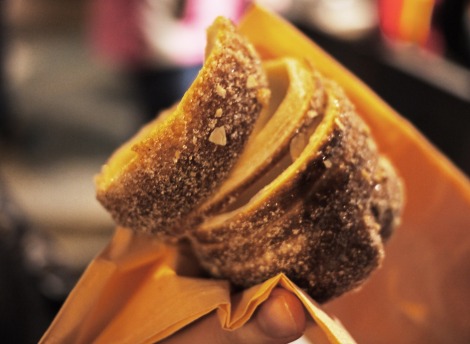 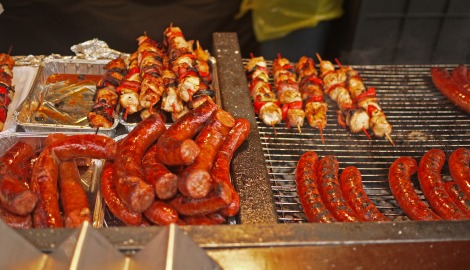 At first glance, I would go for the skewer, but the sausages were so much better. And with the beer!? Faint. 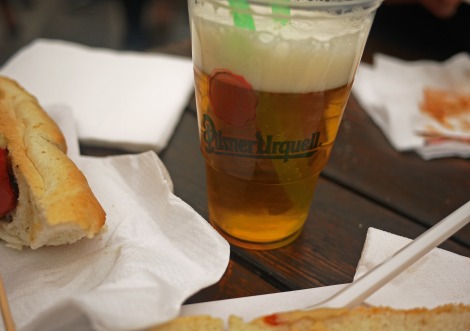 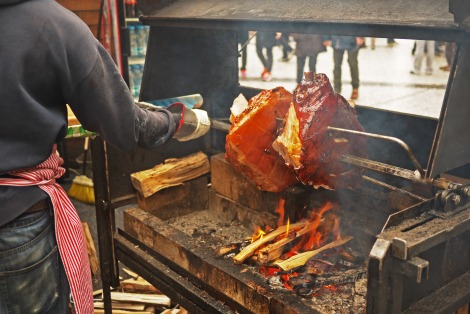 I have to say I was tempted to try this just by looking (smelling) at it, and in the end we did. But it was pretty pricey, not THAT good and a bit bland. Plus it was pretty cold outside to eat on the street and with a not-so-great dish, it was even colder. But then again, the two HUGE men were eating the meat with their bare hands (I’m not kidding), so I guess it was just us. 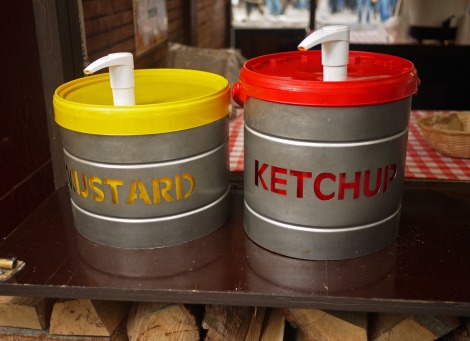 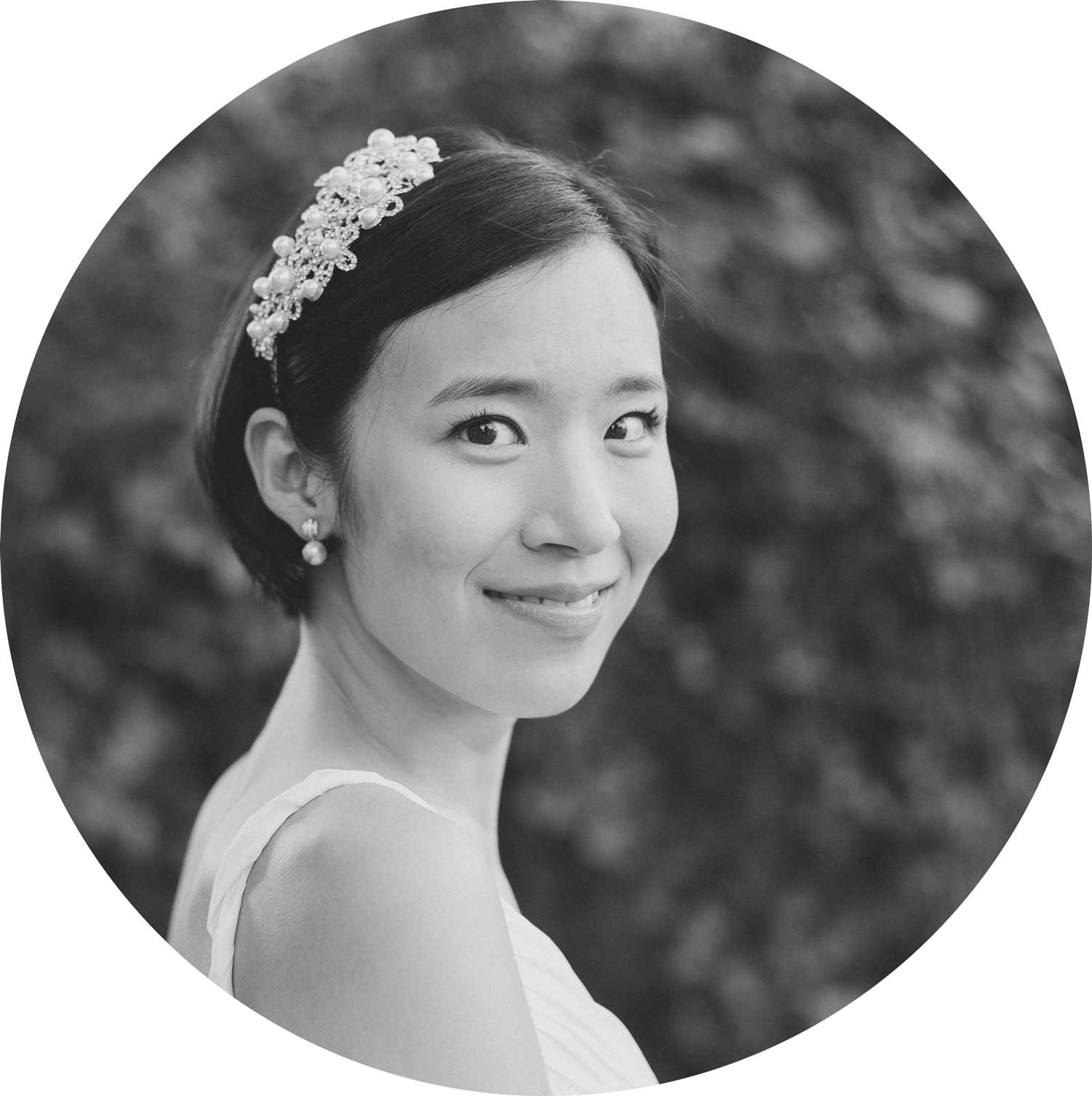 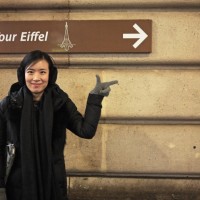 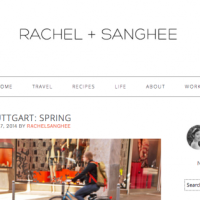 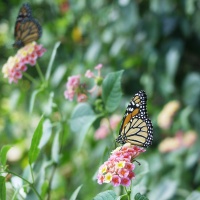 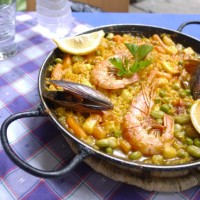